It has been predicted for a while that Dogecoin is headed for the drains. Compared to the top coin, Bitcoin, Dogecoin has delivered loft returns, hence displaying a reasonable possibility of crashing. Here are some reasons why:

A Small Fraction of Investors Accepted the Coin

Of course, it was evident that Dogecoin had great potential of being useful worldwide. While crypto enthusiasts trade it on the most popular platforms, many businesses have not accepted the coin as a payment for goods and services. It has taken the coin eight years to get around 1400 businesses in its circle, out of a global estimation of 582 million entrepreneurs.

The popularity of Dogecoin spiked beyond what it brought to the table. In essence, daily money transactions on the system’s blockchain started with 35,000 to 55,000 between July 2020 and May the following year. The numbers trailed to 20,000, discouraging, especially because some blockchains record the exact numbers per second.

Dogecoin’s trading fees are lower than the two super coins, Bitcoin and Ethereum. However, it charges more fees compared to other peer coins like Litecoin, Ripple, Cardano, and Bitcoin Cash, to mention a few tokens. The networks also verify and process crypto transactions better and faster than Dogecoin. This factor makes Dogecoin less competitive in the crypto space. Various developers keep introducing new blockchains into the market daily because of the seamlessly endless cryptocurrency ideas. The lack of entry barrier makes Dogecoin sit there, perhaps waiting for a miracle which seems so far.

As much as Musk tried to drive Dogecoin’s presence into the market, his tweet efforts lack tangibility. He even announced a working relationship with Dogecoin’s co-founders to improve the efficiency of transactions.

China wanted no competition for crypto coins with its centralized currency, Yuan. It first cracked down on Bitcoin mining to pass the same thesis for all cryptocurrencies, Dogecoin included. The country’s GDP as the second-largest country in the world tells of the contribution it would have made in the crypto market. China only wants to work with its Yuan and is not okay with other currencies infiltrating its local currency exchange network.

Dogecoin is not a Decentralized Crypto

Most cryptocurrencies enter the market to ensure large networks do not control other upcoming networks. However, Dogecoin fails in this aspect. While about 3 million households own Dogecoin equivalent to at least one dollar, only 95 households control about 66% of tokens. When the few decide to opt-out or sell, Dogecoin’s value would tank, so will people’s currency price.

Like other digital coins, no one expects or plans for things to go haywire until they do. It reaches a point where all bubbles of hope burst, the popularity of a particular coin notwithstanding. Dogecoin has its share of investors and many potential enthusiasts who see a future with adopting the network’s technology. The majority are yet to trust the delivery capacity of Dogecoin and would instead stick with a payment infrastructure that assures them peace of mind. The coin’s lack of competitive advantage is one primary factor likely to swipe it down the drain. Nevertheless, if people want to get a hold of it, they can still buy dogecoin with PayPal or any other payment method.

Check this site: 247newszone to get all kinds of latest information. 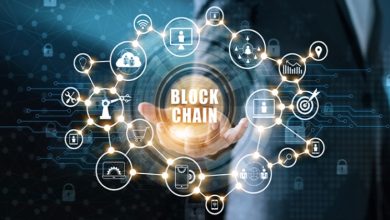 The Different Types of Blockchains Suitable for your Business

The Benefits of Electronic Waivers 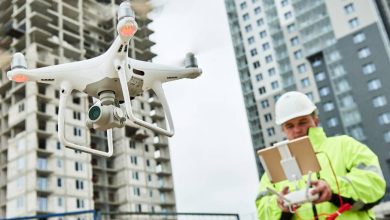 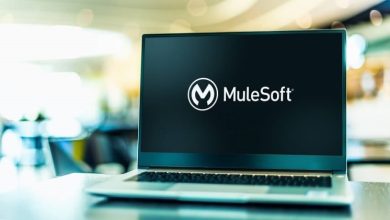