Abstract: Under the concept of global sustainable development, energy saving, material saving and environmental protection have become new technological development trends. Bearing design has changed from “enhanced” design to “anti-friction” design, and has become a significant technical feature of the new generation of bearings . The friction factor of bearing and the design example of anti-friction are introduced, and the principles, methods and measures of anti-friction design of bearing are expounded based on the principle and mechanism of tribology.

It can be seen from the table that the friction factors of the same type of bearings produced by different companies are similar in value and are basically at the same level. According to table 1, for low friction applications, self-aligning ball bearings, cylindrical roller bearings, deep groove ball bearings or thrust ball bearings are available. It should be noted that although low friction is generally positively correlated with high rotational speed, that is, bearings with low friction factor can be used in high rotational speed conditions, but at high rotational speeds, the centrifugal force and gyroscopic moment of the rolling elements increase sharply, resulting in slippage. Friction will occupy the main component, therefore, the bearing suitable for high-speed conditions is not only related to the friction factor, but also related to the type and structure of the bearing.

3. 1 The mechanism of bearing friction

The friction of the bearing is the resistance to its operation, and its manifestation is the friction torque, which can be divided into 4 types according to its generation mechanism:

(4) The viscosity of the lubricant retards friction.

To reduce bearing friction, in addition to starting from the particularly important lubrication aspects (including lubricants, lubrication methods and surface roughness of contact pairs), the main task is to reduce rolling friction and sliding friction, which are inherent characteristics of bearings. The principle of bearing anti-friction design is: the anti-friction design should be carried out on the premise of ensuring other performance and service life requirements of the bearing, not just anti-friction, which will seriously affect the realization of other performance, life and reliability, making it difficult for the bearing to meet the requirements usage requirements. Friction reduction design should first be based on tribological principles and mechanisms. Taking the differential sliding friction moment MD in the load term of the deep groove ball bearing as an example,

Taking the most representative deep groove ball bearings and tapered roller bearings as examples, the paths or measures usually taken in anti-friction design are described.

The above measures can be adopted in a comprehensive way, or it can be focused on improving a certain aspect. For example, for the GR series deep groove ball bearings of NSK Company, the pitch circle diameter of the ball group can be reduced to the degree shown in Figure 3; NTN Company has designed an oil storage groove on the pocket of the stamping cage, as shown in Figure 4.

(3) Reduce the length of the roller; (4) Increase the bearing contact angle; (5) Optimize the design of the contact surface between the roller and the raceway; (6) Improve the relationship between the roller ball base surface and the large rib of the inner ring Contact condition; ( 7) Reduce the number of rollers. The above measures can also be considered comprehensively and can also be highlighted. For example, the main friction reduction measures used in JTEKT’s “LFT-III ultra-low friction torque tapered roller bearings” are shown in Figure 5 [wherein, the reduction of the pitch circle diameter of the roller group and the increase of the roller diameter are to reduce the rolling Friction; reducing the length of the rollers, reducing the number of rollers and the special convex shape of the rollers and the raceway are all to reduce the contact area and thus reduce the differential sliding friction; increasing the bearing contact angle is to make the raceway Share the axial load more, reduce the sliding friction between the roller end face and the inner ring rib; reduce the inner diameter of the cage, and design the inner ring small rib into a special shape, making it a labyrinth structure, in order to Control the flow of lubricating oil; larger contact angle and roller diameter, less number of rollers can improve pumping and drainage performance to prevent lubricating oil from stagnant inside the bearing, so that it can be discharged as soon as possible.

In addition, the method of increasing the diameter of the rolling element and the contact angle of the bearing can also compensate for the loss of fatigue life and rigidity reduction due to the reduction of the contact area; the special convex shape of the roller and the raceway, plus the special heat treatment , which effectively improves the service life of the bearing.

With the continuous and significant progress in steel quality and manufacturing technology, fatigue life of bearings for most applications has long ceased to be a major issue, and performance has become a constant pursuit. In the sustainable development trend, the bearing design has also gradually shifted from the long-standing “enhanced” design to the “anti-friction” design, which is a significant technical feature of the new generation of bearings. The friction reduction of rolling bearings is further improved on the basis of the already low friction factor or friction torque. Therefore, it is difficult to solve the problem only by conventional thinking. For example, reducing the surface roughness is the most simple and direct method, but this measure may be effective, it may be less effective, or it may not be effective. The most important thing is to thoroughly understand and master the tribological principles and mechanisms of bearings, and then seek solutions through the design of internal structural parameters. This is the most basic and most effective technical path to achieve the purpose of reducing friction in essence. 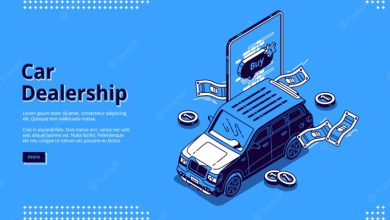 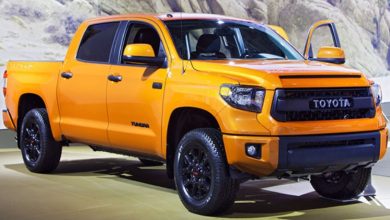 The Automobile Market in Texas 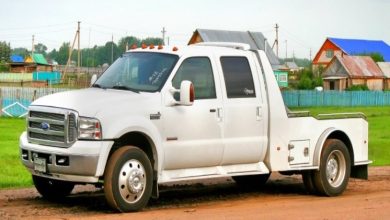 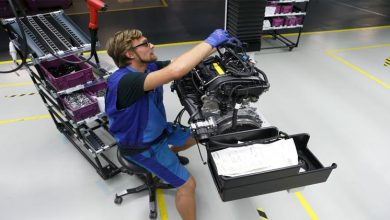 Why Engine is So-called the heart of Every Vehicle?