Studying abroad is all about immersing yourself in diversity, learning about a new culture, meeting new people and networking opportunities. While deciding on your university it is crucial to know about the city and nearby areas it is located in. With many top universities and beautiful vibrant cities to explore throughout the USA, how do you narrow it down based on many factors?

In this blog, we have rounded up the top 10 best student cities in USA, along with the top universities for international students.

The USA holds first place in students’ hearts for higher education and career opportunities.  According to QS Best Student Cities 2023, 10 of the US cities are ranked in the Top 75 best student cities. Let’s see each of these cities:

If you want to be surrounded by the world’s best students and scholars, Boston is a city for you. It is known for its prestigious universities and academic atmosphere. Top universities in Boston are:

New York is the best city for students for its domination in academics, innovation, banking, architecture, arts and culture. It is also a commercial economic hub, where you will find several internships and career opportunities. Top universities in New York are:

Closest to Silicon Valley and one of the most visited and best places for higher studies, San Francisco hosts three popular universities:

Being the 2nd largest city in USA, Los Angeles has its prosperity for music, TV and cinema. Its beautiful sunny atmosphere attracts students from across the world. Top universities in Los Angeles are:

Chicago is the economic hub and tops the list of international students in the USA. It provides a diversified culture, a gorgeous atmosphere and the best universities. Top universities in Chicago are:

Atlanta is surrounded by world history in the form of museums and art institutions. It hosts multiple high-ranking universities that serve thousands of international students. Top universities in Atlanta are:

Philadelphia is known for its vibrant, dynamic city and the famous Liberty hall. You can find some significant research centres with top-ranked universities. Top universities in Philadelphia are:

Endorsed by its top cities, Georgetown, UMD park and Howard, Washington DC is the White House of USA. Laws, Politics and journalism courses are in the atmosphere of the city. Top universities in Washington DC are:

Want to explore a quality life and a diversified student population, Pittsburgh is the place for you. It is known for its affordability and the chance to study at renowned universities. Top universities in Pittsburgh are:

Known as the “City of Medicine”, Durham has many popular things to see in USA. The city is popular for its high universities and academic programs. Top universities in Durham are:

Every city in the USA has its unique and vibrant academic environment. The best place to study should be based on your desirability, interest, infrastructure, finances, and career possibilities. Get in touch with the best overseas educational consultants for further guidance and assistance to land in the university of your dreams. 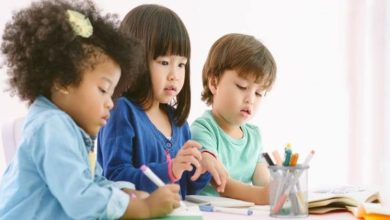 Why Is Identity Important to a Child? 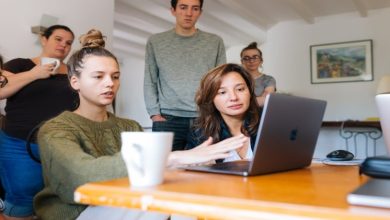 Top 5 Scholarship to Study in the USA 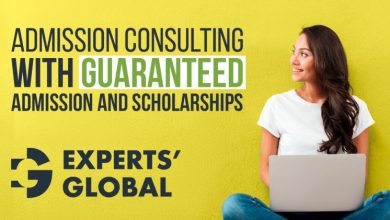 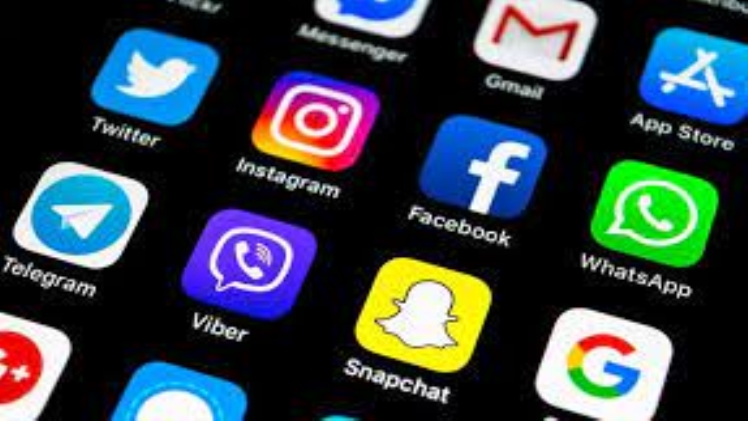