Everyone loves playing games, especially on their phone. We all crave that rush of landing a big combo, earning that high score, and watching those points rack up. Very few things feel as satisfying as raking in a big pile of virtual coins.

What if the prizes were real, though? Imagine if you hit that big combo and instead of a screen full of gold coins, you get a real, physical prize delivered to your house? It might sound too good to be true, but it’s not! Prize Fiesta has been making it happen since 2016!

Prize Fiesta offers all of the fun that you’ve come to expect from a match-3 puzzler with the added incentive of real-world prizes. These aren’t cheap prizes, either. Players have won things like smartwatches, video game consoles, tablet computers, and even HDTVs, all from premium brands like Apple and Samsung. It’s even possible to win a Ford Fiesta. That’s right, you can win a car just by playing a mobile game! 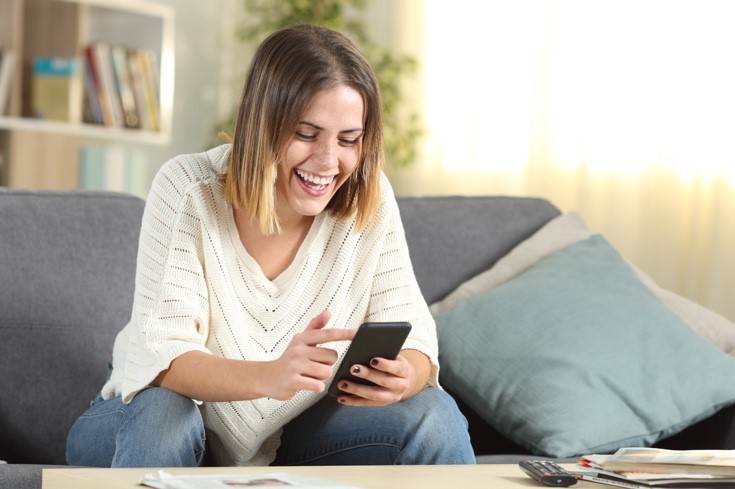 Let’s review the game mechanics. If you’ve played a match-3 puzzle game before, then you know what’s waiting for you. In each level, you’ll have to match identical symbols by lining them up. Lining up just three symbols results in a match, which will clear those symbols. However, lining up more than three symbols will earn you a power-up that will make it even easier to clear additional symbols.

The game will feel immediately familiar to anyone who regularly plays mobile games. That’s part of its charm. You’ll be immediately sucked in by its recognizable layout, but as you play you’ll begin to realize that Prize Fiesta offers more than the standard puzzle game.

Each level offers different goals all related to clearing the board of symbols. For example, you’ll begin the game in a mushroom village populated by dwarves. As you make matches, you’ll collect mushrooms, and once you collect so many mushrooms you’ll be able to complete the level.

Prize Fiesta offers gorgeous, unique artwork for each level. As you make your way through the game, you’ll experience deserts, wild west towns, sea-based adventures, and more. The game also offers its own original soundtrack unlike anything you’ve heard before. This is a game that would earn a glowing review with or without a legit prize system. The chance to win high-end electronics is just icing on the cake!

How Do You Win Prizes in Prize Fiesta?

Prize Fiesta uses a sweepstakes system, which has been the backbone of many popular and successful mobile games. This is a system that is completely legal and legit and has been in use for years. Prize Fiesta itself has been in operation since 2016 and over the years they’ve given out countless prizes to very satisfied players. The publisher, Full Games Ahead, has given out thousands of prizes across their various games since 2009.

The way it works is incredibly simple. As you play the game, you’ll earn things that have different effects on the game. Mushrooms are the main thing that you collect, and as you meet certain goals, you’ll add virtual dollars to your piggy bank. Once you accumulate so much inside of your bank, you’ll open the prize cavern, which is where you can start entering to win prizes.

We’re not the only ones that can vouch for Prize Fiesta. In the Apple app store, it’s got almost a full five-star rating with over 11,000 reviews. That many people can’t be wrong! 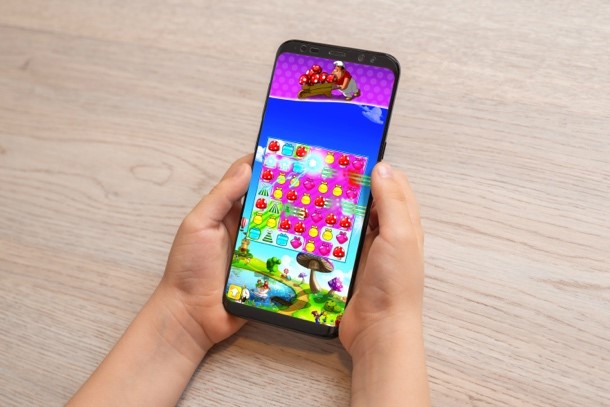 If you need even more proof that the game is entirely legit, just check out the Prize Fiesta community on Facebook. There are over 20,000 people following the page, helping each other with tips and tricks, as well as sharing the prizes that they’ve won.

What makes the page even better is that the game will give you extra content for joining the Facebook community. Just for joining, you can get lives, gems, and other bonuses, as well as access to exclusive contests.

Some of the players have been following the company for 10 years, which should give you an idea as to how good their games are. People wouldn’t stick around for a decade if the games weren’t worth playing.

Another reason their fans are so loyal is that the folks at Full Game Ahead are loyal to their fans. They treat their community very well because they understand that, without the players, there would be no Prize Fiesta. Running such an awesome community and constantly giving away prizes is their way of giving back to fans that have been supportive for years. 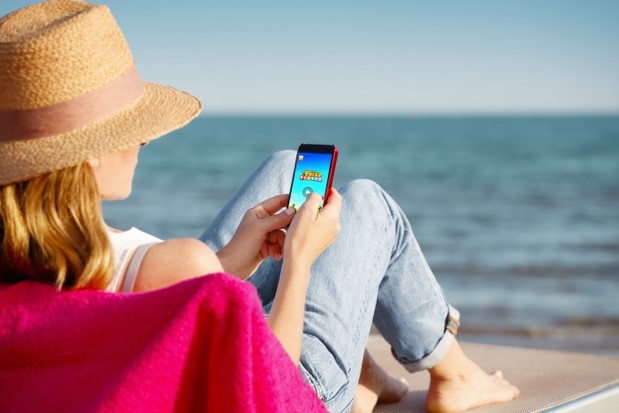 More Than Just a Chance to Win Prizes

It’s not just about the prizes, although the prospect of winning a new television just for sitting around and playing on your phone is pretty exciting. When you get down to it, Prize Fiesta is just hands-down an incredibly well-made match-3 puzzle game. In one of the most popular genres of mobile phone games, Prize Fiesta manages to stand out from the rest of them.

Chances are you’re going to be spending time on your tablet or mobile phone, idly playing a matching game. Why not choose one that lets you win real-world prizes? It’s just as fun as anything on the market. It doesn’t recycle music and art for other games but instead offers its own original content.

You have nothing to lose and everything to gain with Prize Fiesta. Head to the app store and download the game. Click over to Facebook and join the community. You can thank us later once you’re sitting in front of your brand-new television.

Of course, there’s no guarantee that you’ll win a prize, but you never know unless you play the game, right? You can download Prize Fiesta from all of your favorite application stores. Start playing so that you can start winning! 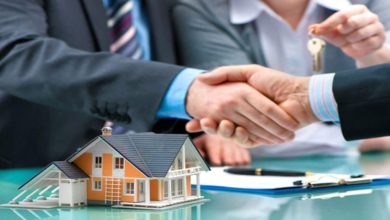 It’s essential to Contact a real estate agent when you want to buy or sell your property.

4 Reasons Why You Need To Get Ergonomic Chairs 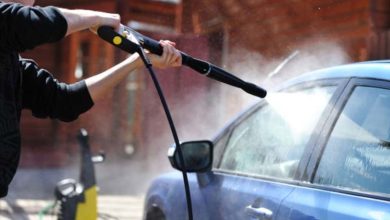 How To Effectively Clean Your Ride 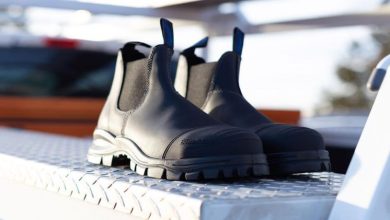 How Do Safety Boots Make a Safe Work Environment?