National day is a significant day celebrated in China to mark China’s emergence as a nation-state and sovereign independence. National day is annually celebrated from October 1st 7th to commemorate and celebrate the founding of the people’s republic of China. Chinese people enjoy a seven-day holiday from Oct 1st to 7th, known as the golden week. During these celebrations, many activities are held around the country, especially in Beijing, to mark the celebrations. It’s a public holiday representing national cohesion and a time to honour the predecessor’s contribution while looking forward to a successful and bright future.

Things You Should Know About the National Day Golden Week.

The national day event gala is held on the theme of eulogizing the motherland and modern era while being showcased by various songs, dances and celebrations. This celebration helps to bring about a festive mood and helps all Chinese people to feel a sense of patriotism.

Anniversary activities involve the communist party and status leaders offering flowers to the monument of the people’s heroes to commemorate martyrs involved in the liberation of China. Overseas Chinese communities perform flag-raising ceremonies and various celebrations during the festival.

The national day golden week schedule is not similar throughout China and is the most extended public holiday of the year in mainland China.

All public institutions and government departments hang and display their lanterns in their stores or shops along the streets to celebrate the national day, a golden week. Potted plants are placed and organised in the main square to signify and mark the national day’s celebrations.

Millions of citizens move across China to mark the event celebrations and stream to resorts during this holiday. The number of visitors increases significantly and by huge proportions year after year. If you landed a job to teach teaching English in China, you would be amazed by the large crowds on the streets and popular attraction sites in various Chinese cities.

China is a vast country with lots of opportunities, diverse culture and incredible holiday events that visitors, expats and foreigners can enjoy while searching for teaching jobs in China or visiting to spend time with their family and friends. The celebrations, outstanding culture and popular travel destinations will give you a memorable and rewarding experience. 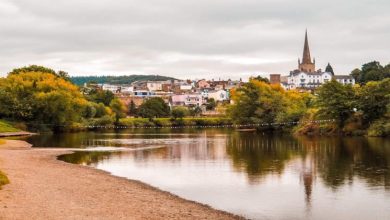 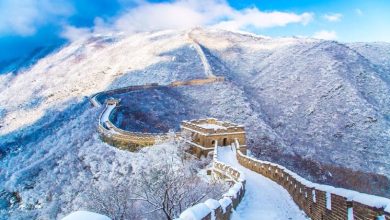 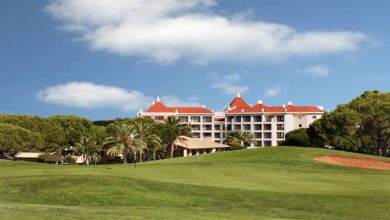 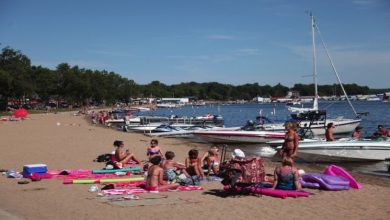